On November 25, 1864 the United States Army under the command of Colonel Christopher “Kit” Carson engaged the Kiowa, Comanche, and Plains Apache in one of the largest engagements ever fought on the Great Plains. The 1st Regiment, New Mexico Volunteer Cavalry numbered 400 (including some 75 Ute scouts.) They encountered a much larger Indian force (upwards of 1500 hostiles) at an abandoned trading post in the Texas Panhandle near the Canadian River. 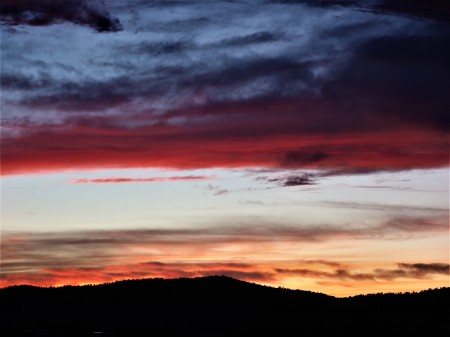 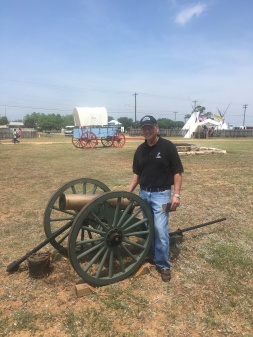 The legendary frontiersman had been ordered by General James H. Carleton, commander of the military district of New Mexico, to punish the tribes for raids along the Santa Fe Trail. Considered the best Indian fighter in the Army, Carson was nonetheless in failing health. He was at the end of his career and life; an aortic aneurysm would kill the famed mountain man, trapper, scout and soldier May 23, 1868.  However, on this day in 1864, his leadership would prevent what otherwise would have been a slaughter on the scale of Custer’s ignominious defeat at The Little Big Horn and the skirmish, later called the First Battle of Adobe Walls, would forever ensconce “Kit” Carson in the pantheon of great American heroes that opened up the West.

U.S. casualties amounted to 6 killed and 25 wounded, while the combined Indian force sustained over 100 killed and wounded. The difference proved to be the tactical use of twin mountain howitzers that repelled multiple attacks by the Indians and covered the retreat of Carson’s volunteers.

The U.S. Army declared the battle a victory. However, only Carson’s skilled use of artillery prevented a disaster, and the Plains Indians forever saw the retreat as a major victory of their own. Their supremacy in the Texas Panhandle would go unchallenged for almost another decade before Colonel Ranald S. Mackenzie and the “Red River Wars” finally subdued the powerful Comanche and Kiowa.

Carson had been sent to “punish” the Plains Indians for their continued raids along the Santa Fe Trail. After successfully destroying a Kiowa village that lay some four miles outside of Adobe Walls, however, Carson quickly found his command facing a much larger Indian force than expected. Were it not for his skillful use of two mountain howitzers that kept the Indians at bay for upwards of eight hours, it is likely that the military force would have been overrun and massacred. – excerpt from Palo Duro.