Father’s Day in the United States was celebrated this past Sunday, June 18th. At the time I was recuperating from major surgery and missed the opportunity to express my thoughts on the holiday. However, as there is no universal date observed worldwide (expressions of gratitude occur on different dates in different countries,) I still wanted to weigh-in with a few comments.

The genesis of the modern holiday in the U.S. dates to the early 1900’s, though an official Presidential Proclamation declaring the third Sunday in June as Father’s Day wasn’t issued until 1966, and it would be 1972 before President Richard Nixon conferred permanence on that calendar day for our national celebration.

Expressions of appreciation for the influence of fathers in the lives of their children take many forms. For the living, it is common practice for dads to receive gift cards, flowers, men’s clothing items, or cologne. For the deceased, a more solemn observance might include a gravesite visitation or even posting a favorite photo along with a cherished memory on social media.

For many, the full impact of their dad’s influence on their character, personality, likes and dislikes, activities, associations and professions is not fully realized nor acknowledged until after he has passed away. 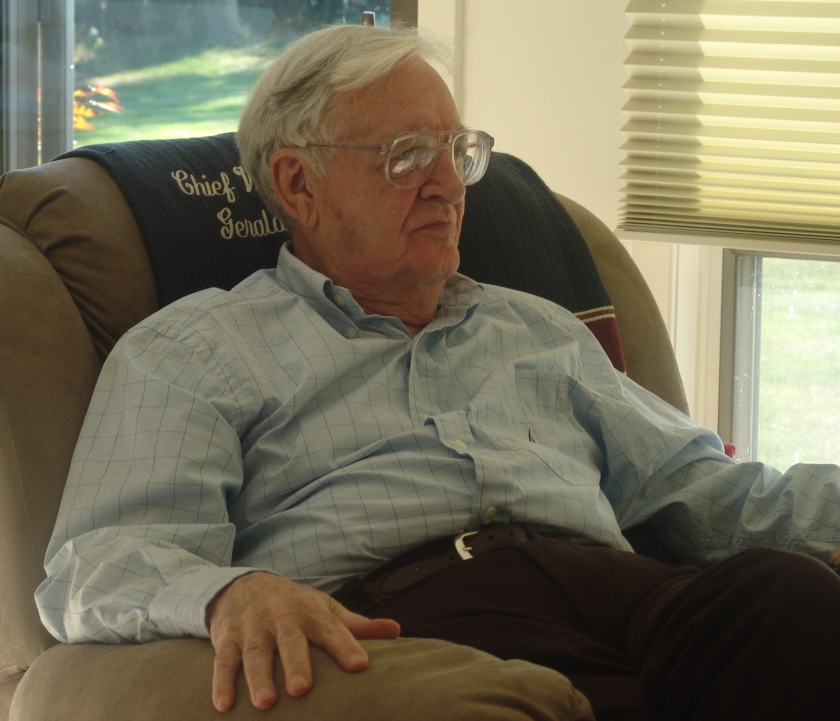 It is difficult coming to grips with the loss when it happens. My dad died 31 July, 2006 yet it would take me years to understand our relationship and finally put down my thoughts and pay tribute to the man who remains my hero to this day. In 2015 I published Silver Taps, a very personal memoir that honestly looks at the bonds between father and son and the expectations of each in the context of love, friendship, and respect. I sincerely hope that I honored his memory.

All sons, at some time in their lives, strive to please their fathers and intrinsically wonder whether they’ve met their expectations. Similarly, all dads wonder what impact they’ve had on their children and what their worth is as a father.Few of us ever get an answer to these questions. As a son, I never felt that I was the person my father wanted me to be. I was never the star athlete, I never rose to prominence in the Corps at A&M or during my military career, and I failed in my first marriage. As a father, I know that I should have done better by my children. I was often gone on deployment or getting reassigned at critical junctures in their lives. I could have been more sympathetic to their concerns and more flexible in my response. But these are afterthoughts, so perhaps this is a dilemma best left alone. No matter the generation, parents always expect more from and want more for their children. Because we do, we find faults in them and in ourselves. – excerpt from Silver Taps.