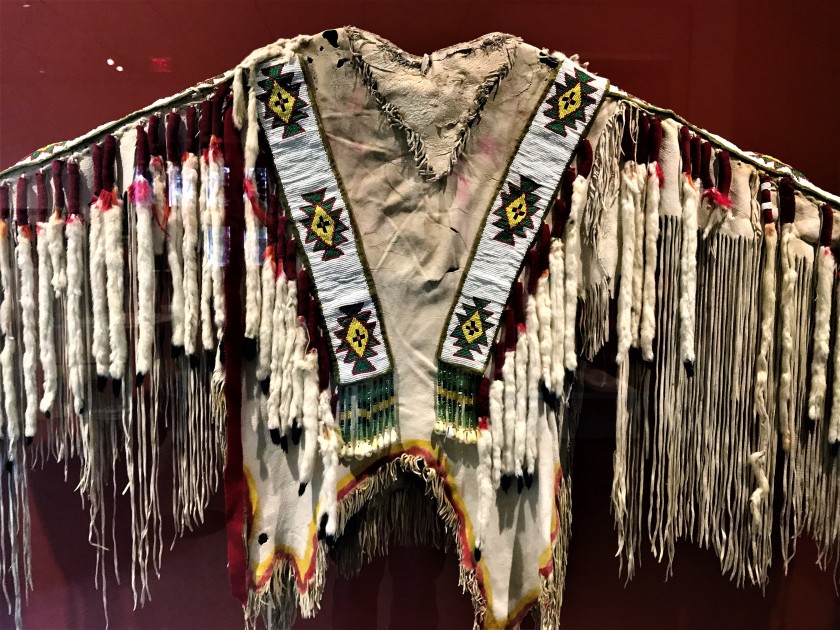 In 1874 the Comanche performed the Sun Dance for the first time. This spiritual practice consisted of various elements; specific dance movements, songs, drum beats, smoking a sacred pipe, meditation, prayer, fasting, even piercing the flesh to bring about the return of the buffalo and the reemergence of the various Plains Indian tribes as masters of their own territory and fate. The rites had previously been celebrated by other indigenous peoples, but never before adopted by the Comanche.

The Medicine Man responsible for this was White Eagle of the Quahadi Comanche. In a dream the Great Spirit had spoken to him and not only prophesied victory over the whites but total invincibility in battle.

White Eagle was now convinced that if all the autonomous bands came together and brought the other Southern Plains Indians along with them, they would be an unstoppable force. This would not just be a continuation of previous sporadic raids against the whites, but a Messianic war wherein White Eagle’s powers would cause bullets to fall to the ground and none of the Indians could be hurt or killed. – excerpt from Palo Duro.

The prophecy would prove false and precipitate the eventual defeat, surrender, and subjugation of all the Southern Plains Indians.

Though White Eagle was exposed as a fraud, disgraced, and publicly discredited, traditional healers and spiritual leaders within the American Indian culture were respected and venerated for their ability to communicate and interact with the spirit world of their ancestors. They were keepers of the secrets of how the people came to be, and their practices were sacred and jealously safeguarded. As wardens of centuries of tradition they influenced practically every aspect of Indian life.

To the white man, however, their practices were savage and barbarous. Like White Eagle’s vision, they were intended to stir up resentment and resistance to all attempts at assimilation into white culture. So, though every act had religious significance to American Indians, they were viewed by white society solely in the context of keeping the tribes on a war footing and as such had to be eradicated.

Towards this end the U.S. Government enacted the Indian Religious Crime Code of 1883 which denied Native Americans the first amendment right to “freedom of religion.” Traditional ceremonies such as the Sun Dance were outlawed, and those worshipers who held onto the old ways were arrested, indicted, tried, and imprisoned.

It would be 1978 before these restrictive policies were overturned by the American Indian Religious Freedom Act.